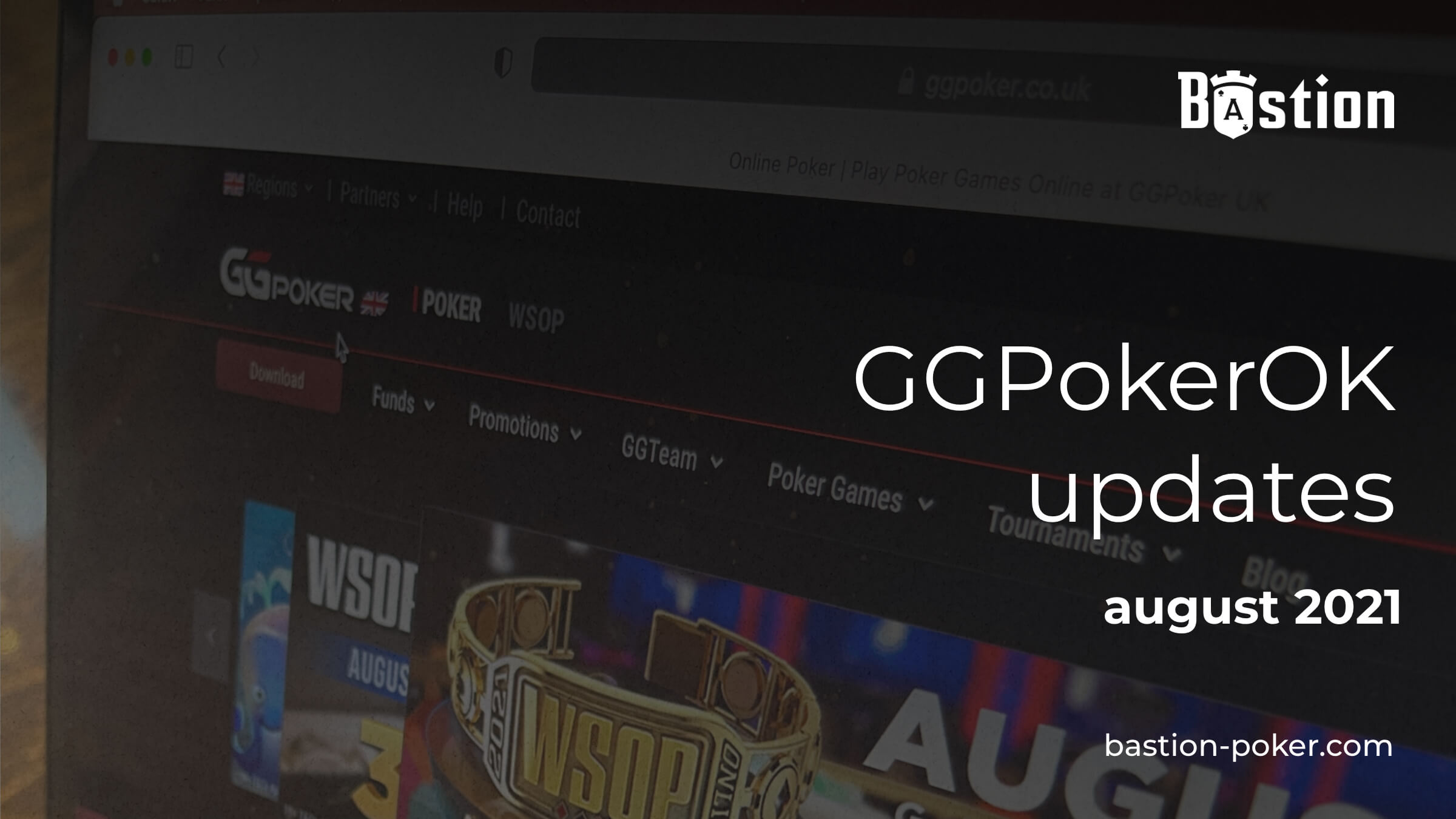 The last update on July 28, 2021 at GGpokerok brought many interesting updates to the players. In addition to the $ 1 million Gift Box promo, a new All-in or Fold SnG format and Road to Vegas tournaments have appeared. They will be used to give away tickets to the WSOP Main Event. Read more about these promotions below.

The World Series will run starting September 30 this year. It is still difficult to predict how it will be possible to get to the gambling capital due to covid restrictions, but soon you will be able to win a package for a participant in the main event.

From August 1, 2021, the Road to Vegas promotion with satellites starts at GGpokerok, where tickets for $ 12,500 for the main event WSOP 2021 will be raffled off.

In addition to the ticket itself for the tournament itself, the participant’s package also includes:

In the schedule of the series, tickets are planned only until August 8, but, most likely, they will be extended. But even such a modest number of tournaments will allow more than 50 poker players to qualify for the main event of the year! Many satellites are direct and buy-ins start at $ 80.

To cover the guarantee of the cheapest qualifying tournament, more than 170 participants must be gathered in it. That’s a lot for one prize, but such a generous tournament has never been held!

GGpokerok has launched a new format of tournaments:

In the AoF SnG section, there are now corresponding tournaments for 16 people in Hold’em and Omaha. There are 3 types of buy-ins: 50 cents, 5 and 25 dollars.

The format features are as follows:

Also, players have access to a leaderboard with a prize pool of $ 5K in the form of tickets:

Leaders are determined by points. One point is awarded for each All-in.

A new promo for tournament players was also announced. The winners of the standings will receive tickets for MTT, Spins and AoF SnGs. 1400 prizes will be played out daily in the form of special boxes:

Special Battle Royal tournaments have become more exciting and exciting: now the maximum number of participants is only 30 people. Along with this change in the format, there were other innovations:

Also, now in freerolls GGCare plays out $ 50K. In total, the room plans to draw more than ten million dollars in August! 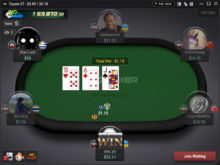 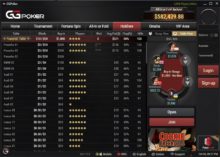